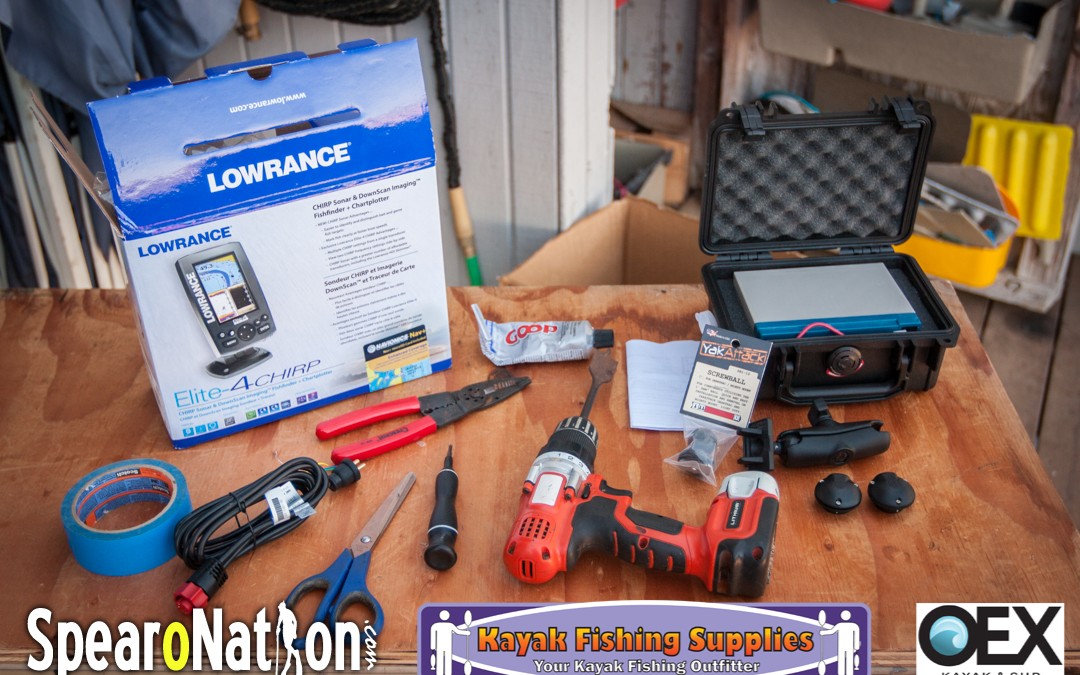 The next step in setting up my Kraken 13.5 Jackson Kayak is the Lowrance Elite 4 CHIRP Sounder Installation. I got the call from Brent at OEX Mission Bay to say all the parts had arrived and they were ready to start. I already had the video/photo gear packed and ready so I drove over to document the installation process. Grant did an awesome job! Here is the video of the whole install.

Show Us Your Yak